HARVESTER A Portrait of Immigrant Labor 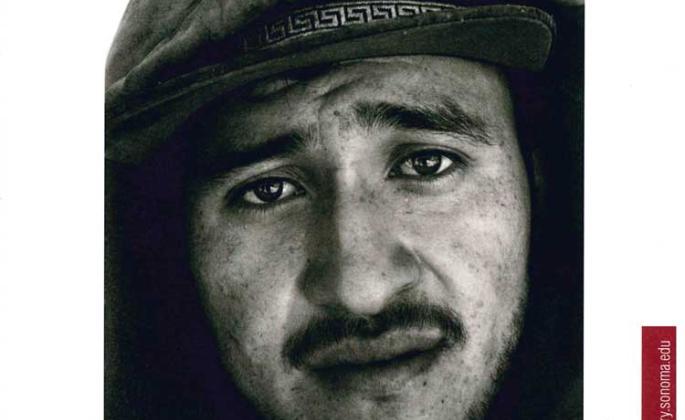 In HARVESTER, Erik Castro’s bold, gorgeous photography documents the individuals who travel great distances to toil in California’s grape harvests. For each image, Erik photographed a Sonoma County harvest worker the moment after he or she completed a harvest pick. In the artist’s words, “Like street photography, I wanted the photos to feel like fleeting moments. It’s a purely visual story with each face its own personal narrative.”

Originally from Los Angeles, Erik Castro began his career as a documentary photographer in Seattle during the late 1990s focusing on issues concerning low-income residents and those struggling with drug and alcohol addictions. Castro has won multiple National Press Photographers Association Awards for his multimedia work and for his wildfire coverage in Lake County, California in 2016. He is a frequent contributor to The Press Democrat and the San Francisco Chronicle and his work has been exhibited in Seattle, Los Angeles and at the Sonoma Valley Museum of Art. He is also the sole photographer for a book about a new generation of winemakers titled, “The New California Wine.” Castro continues to work on his immigrant labor project HARVESTER and he is also working on a year-long project about a homeless couple living in Santa Rosa, California where he resides.

The Tuesday, February 20, reception will feature a discussion by Erik Castro about the artistic passion and humanistic aspects behind HARVESTER.

Sponsored by the University Library and made possible by the Jean and Charles Schulz Endowment.

RSVP to library@sonoma.edu for a reception parking pass. Parking $5 all other times. 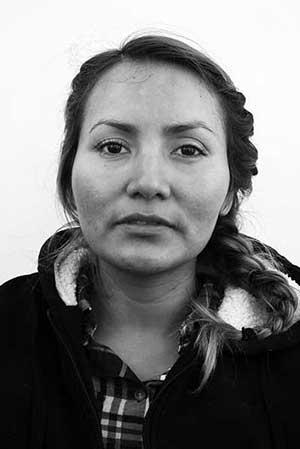 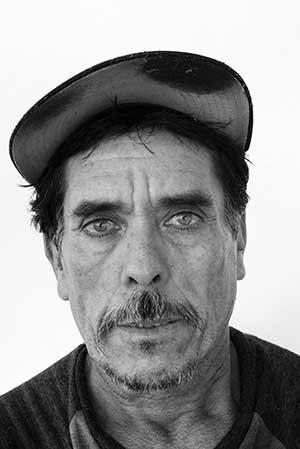 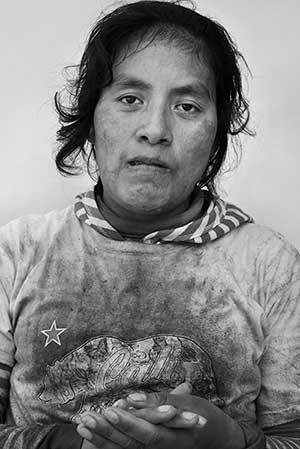