Bill Kortum was a longtime Sonoma County environmental activist involved in many of California's most important land-use campaigns. A veterinarian specializing in dairy cows, he was well acquainted with the county's rural and coastal agricultural open spaces and was determined to save them.

Dr. Kortum worked to pass Proposition 20, a measure that established the California Coastal Commission.  He advocated through public office (Petaluma School Board, Democratic Central Committee, Sonoma County Board of Supervisors), though he and another supervisor were later recalled during county turmoil over a building moratorium and property taxes. Nevertheless, the policies he advocated were ultimately adopted countywide.

Dr. Kortum promoted visionary anti-sprawl policies such as urban growth boundaries around cities and greenbelt protections between cities, both adopted. Most recently, he successfully fought for voter approval on the Sonoma Marin Area Rail Transit (SMART), a commuter train that connects Sonoma and Marin counties.

Donated by Kortum’s wife, Lucy Kortum, in 2015. Unique in the breadth and depth of its coverage of Sonoma County environmental issues from 1954 to 2014, the Kortum Papers include correspondence, documents, maps, clippings, newsletters, photographs, and ephemera on national as well as local environmental and political topics. The collection materials are organized into 38 boxes and 8 record groups: coastal issues, transportation, water, wastewater, Petaluma, open space, general topics, and Bill Kortum’s biographical and political career. 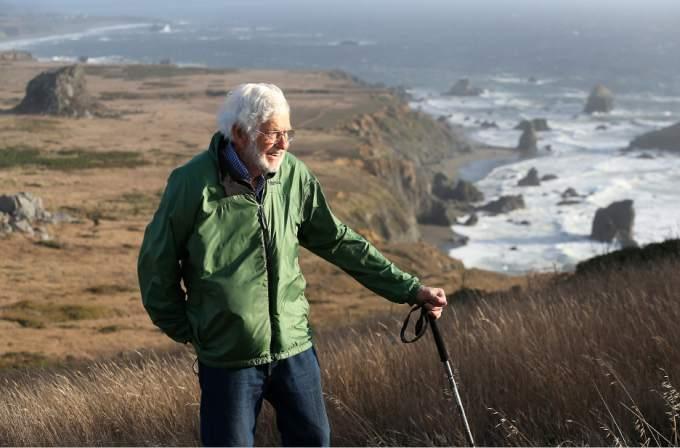