The documents and interviews developed during the project aid in recording the lives and experiences of individuals in different ethnic communities of the northern San Francisco Bay Area. Most of the interviews took place in the mid- to late 1970s. The majority of tapes are not transcribed.

The collection also includes photos, slides, and a narrative report from James A. Lindley, the camp director of the Granada Relocation camp in Amache, Colorado, a Japanese American internment camp during World War II. In 2000 the photographs, taken by the federal government’s War Relocation Authority, were reproduced, compiled, captioned, and bound by Robert Y. Fuchigami. The binder includes a chronological history of the Granada Project.

In 2016, 27 oral histories were added to the collection, copied with permission from the Japanese American Citizens League of Sonoma County. 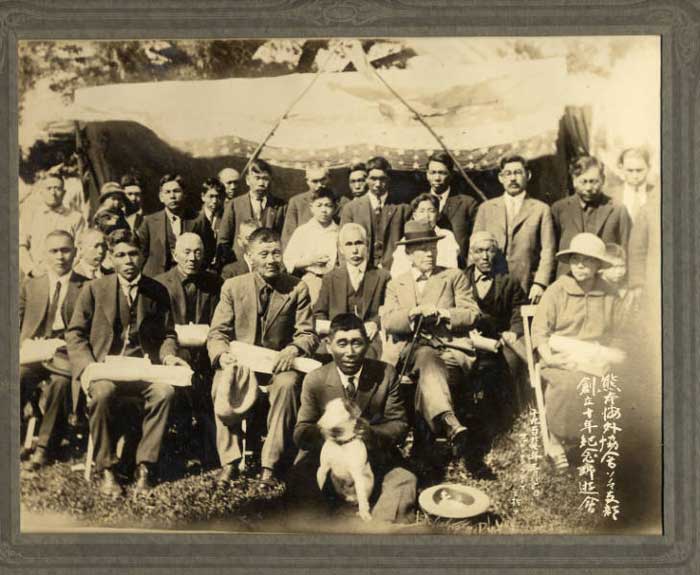