Considered one of the founding fathers of Sonoma State University, George E. McCabe was chair of the Education and Psychology Division. His commitments extended to national and state commissions, civil rights activism, and politics.

In 1956, McCabe established the California State College San Francisco Extended Education Program in Santa Rosa, California. Four years later, the program moved to a building designed by McCabe, and the California State College, Sonoma was created, operating as a full-fledged, four-year institution. In the 1970s, CSU Chancellor Glenn S. Dumke appointed McCabe to an exploratory statewide Commission on External Degrees. As a result of McCabe’s research and efforts, the CSU External Degree Program was born and named the “Thousand Mile Campus.” McCabe founded SSU’s first assistance program for disadvantaged students and was known to reach into his own pocket to help them. In 1959, he and his wife Carol made national news for adopting Melba Beals, one of the Little Rock Nine, whose life had been threatened by the Ku Klux Klan. McCabe died in 1996.

The material is housed in five boxes, and includes papers related to the university and other professional endeavors, including McCabe’s doctoral thesis, speeches, editorials, educational materials, and case studies. Documentation related to McCabe's 1964 political campaign for a Congressional seat is included. 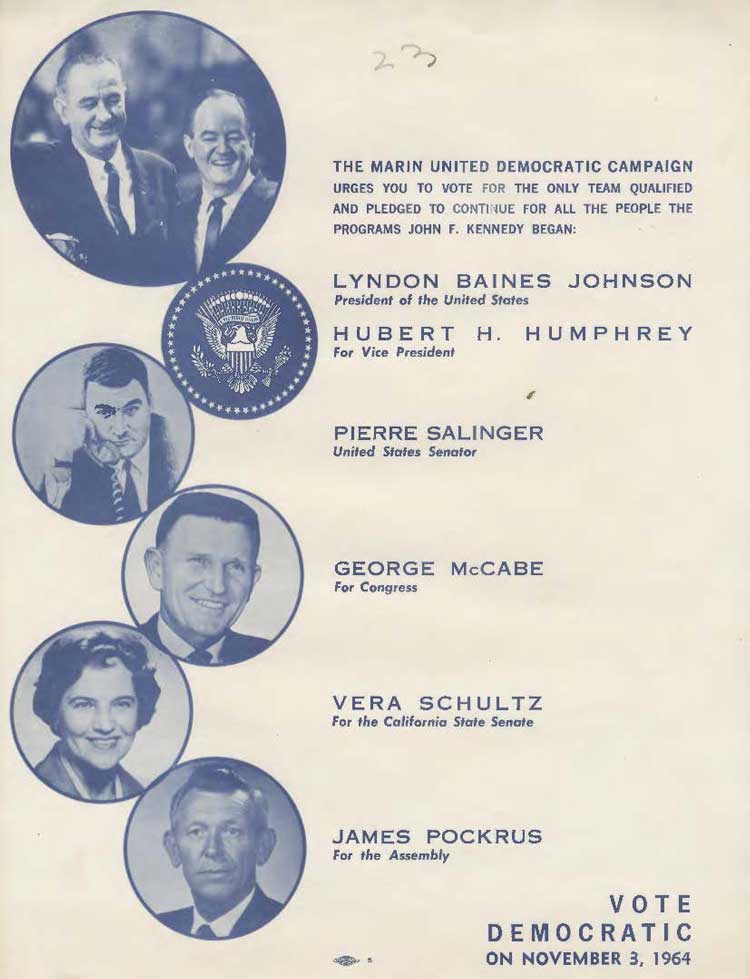